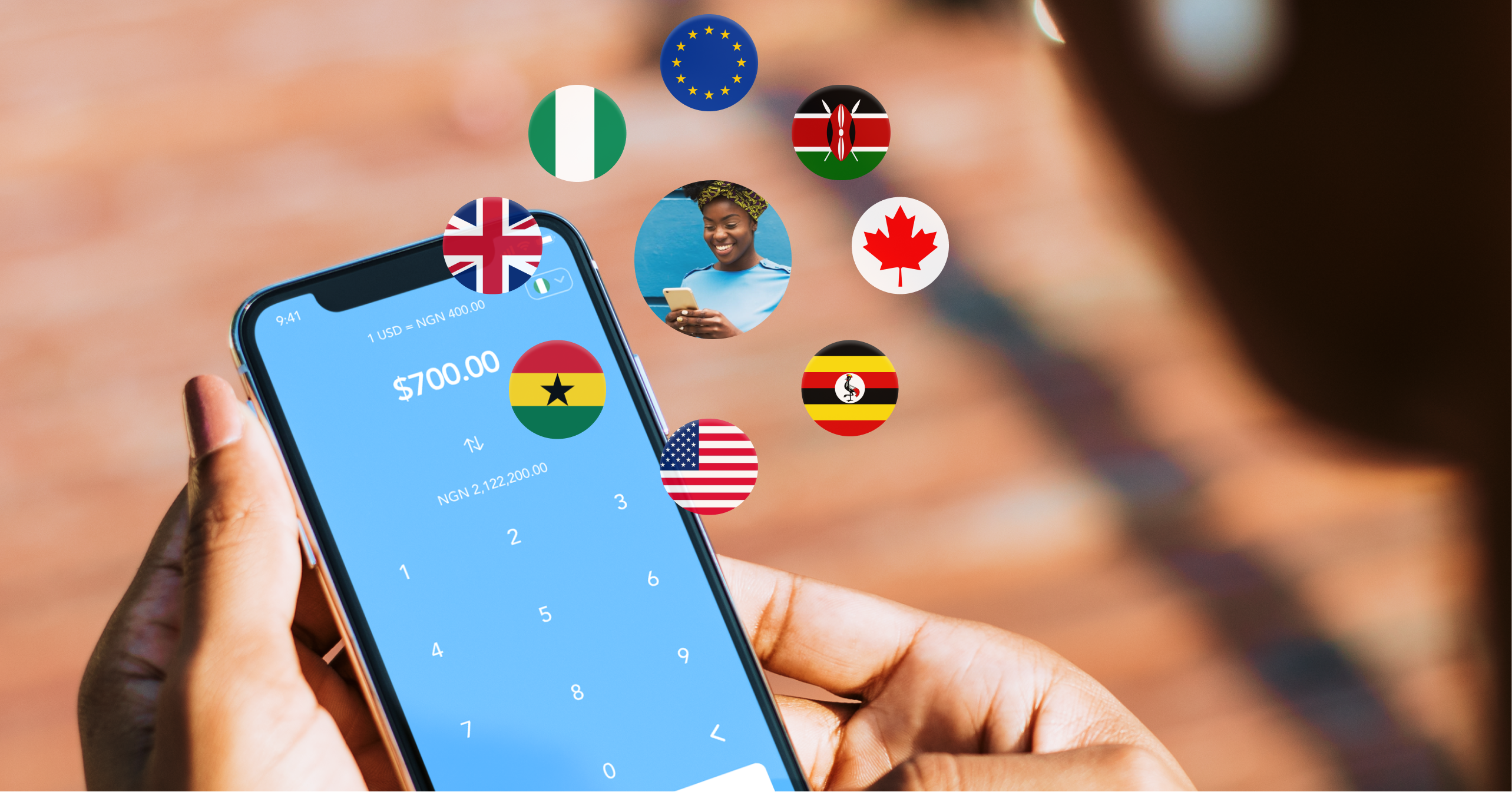 How Sending Money to Africa is Investing in Africa: Why You Should Invest in Africa! 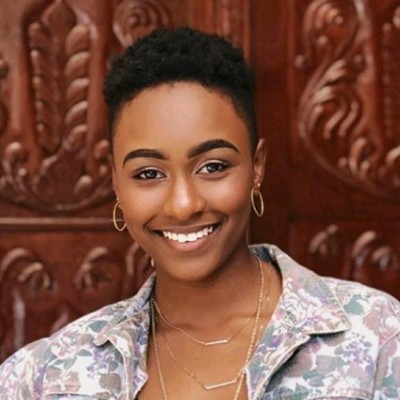 With the growth of mobile money transfer services, sending money to the African continent has never been so easy. Many Africans residing in different parts of the world send money to their loved ones back home to improve their family’s livelihoods. The money sent is often used in either business ventures such as opening salons or market stalls, savings or essential expenses such as house shopping, water, and electricity bills. Consequently, improving the economy of their home countries.

Prior to the economic hardships of 2020, caused by the COVID19 pandemic, the money received (global remittance) from the African diaspora community  has been on an upward trend. The year 2018 saw the highest record of remittance sent to Subsaharan Africa as USD 46 Billion was sent to the continent. Remittances have contributed significantly to the economy of many countries on the continent and have amounted to three times the amount of money these countries receive in foreign aid. This clearly indicates that if remittances were channeled into investing in the continent, countries on the continent could develop without any need of aid from developed countries, hence being self reliant.

Benefits of Investing in African Economy:

The African continent is known to have the youngest population worldwide. One could assume that this would be advantageous as the country would have a greater market that would improve its economy. However, a significant percentage of Africans live below one dollar a day. This means that the rate of poverty in the country would escalate as the country wouldn’t be able to cater to the growing workforce. By investing in an African led start-up, you would help in creation of many jobs for the growing youthful population while promoting entrepreneurship. Thus, working towards attaining one of the sustainable development goals worldwide, eradicating poverty in the region.

Statistics show that the majority of the startup climate on the continent is not black owned but is instead owned by expatriates from other countries. For example, of the 10 African based startups that received the highest amount of money, eight were foreign led. This is due to many obstacles, one significant reason being the lack of investors to support such start ups. However, by investing your money in an African owned business, you are creating opportunities for those directly affected to solve their own problems and improve their economy.

3. Rise of Digitalization on the Continent

The rise of digitalization on the continent has made sending money to the continent easier. With apps such as AFRIEX, you can send money instantly to a business partner through your phone at a more affordable price than before.

African diasporans have a unique advantage to improve the economies of their home countries. Having lived in other developed regions, they can lend their expertise and experience to implement similar projects on the continent. They can also modify these projects to fit the specific needs of their community.

Now that you have a better understanding of why it is important to invest in the economy of the continent, here are some key areas to examine before deciding to invest your money:

Download the AFRIEX app today and join us in achieving our mission to improve the livelihoods of Africans today!

As a digital marketing major, I wanted to intern at a company that valued my contributions as well as provided an environment for me to hone my skills. Luckily, Afriex has given me much more. I have joined a family dedicated to easening currency exchange across the globe with a focus on Africa.

Thank you! Your submission has been received!
Oops! Something went wrong while submitting the form. 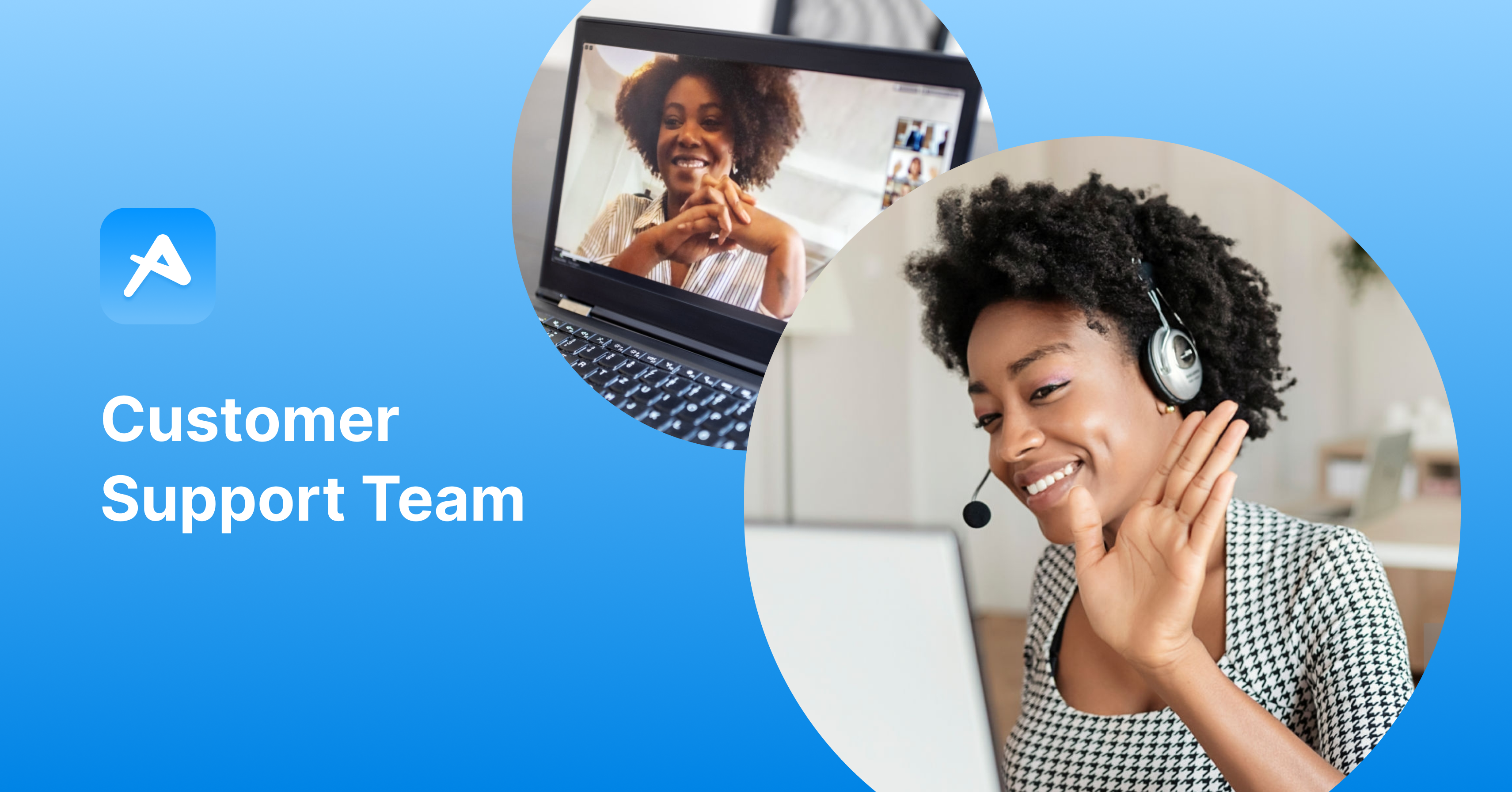 At Afriex, our goal is to ensure our customer’s experiences are as seamless and enjoyable as possible. 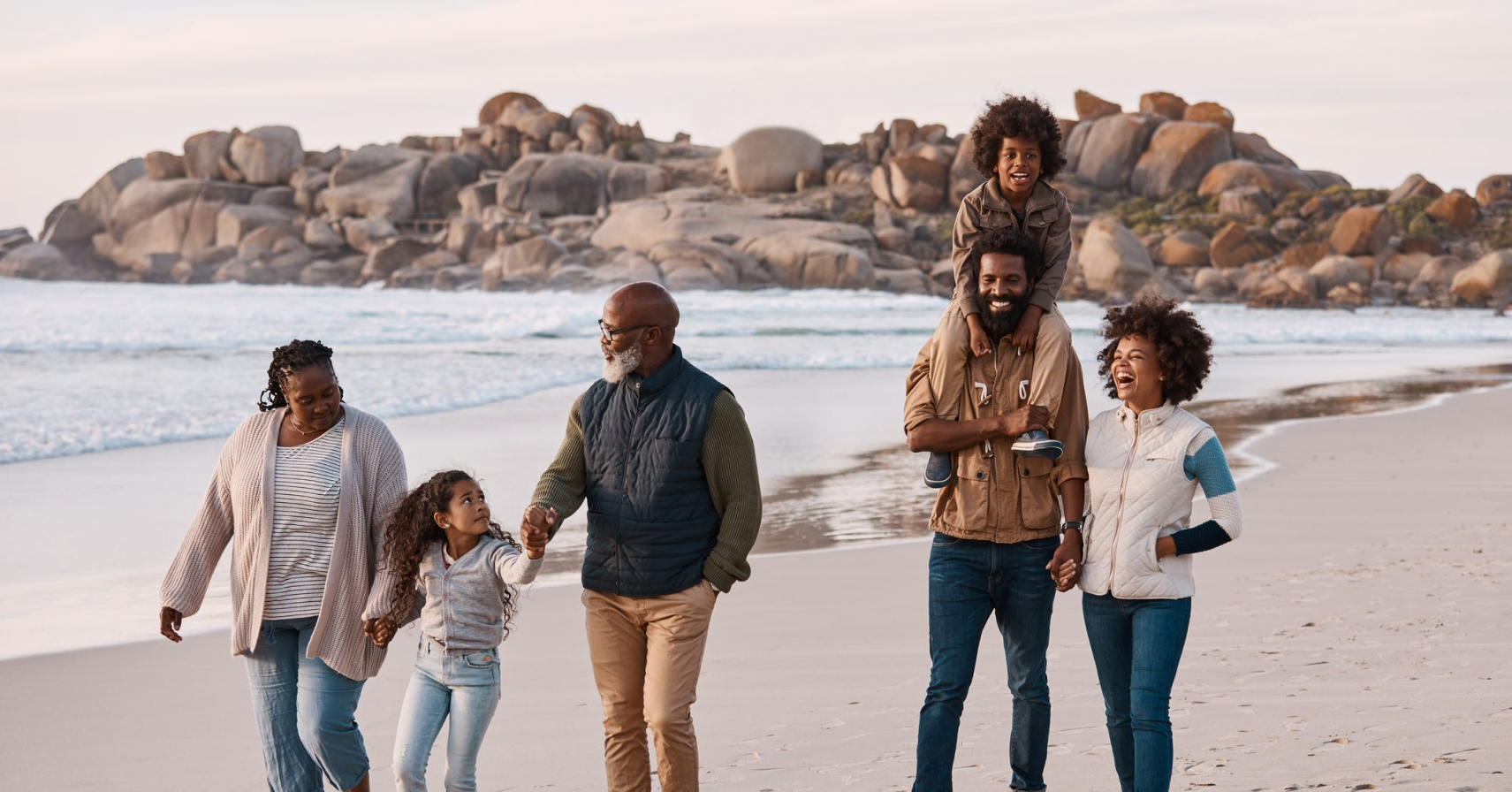 Summer is finally here with us!! We can all agree that 2020 was a first of its kind in the 21st century. 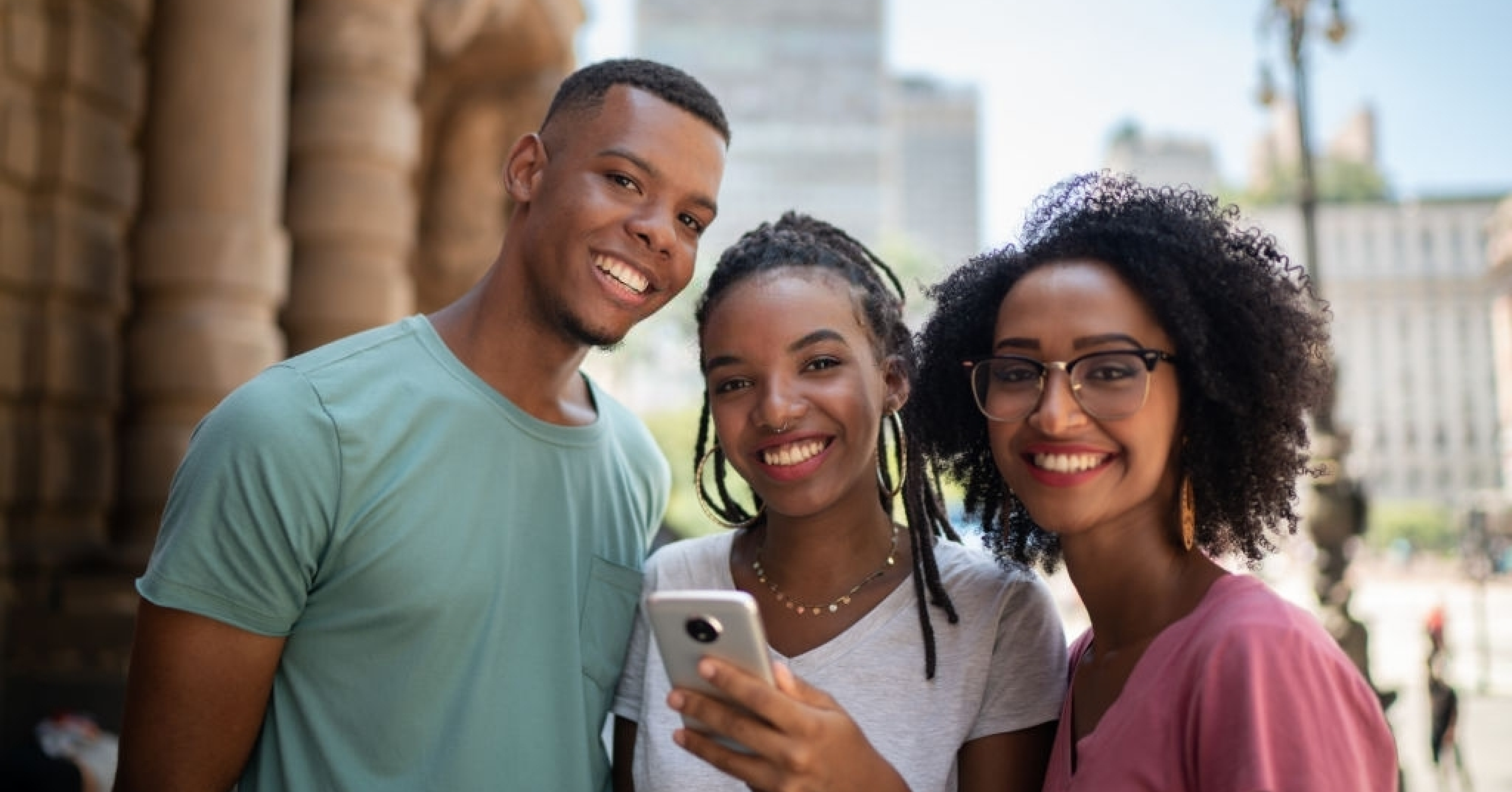 Sending money home to Nigeria can be a time-consuming and expensive process. Wire transfers from banks charge a sending